Trade Genius is proud to offer our members our new Crypto Currency Trading Alerts. Starting out with a small portfolio? Then this may be the perfect option for you! 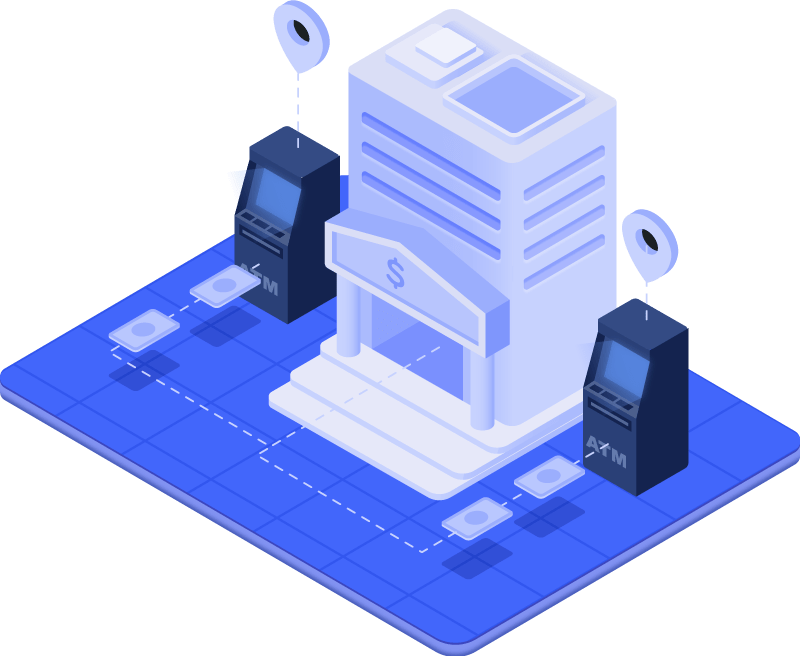 Crypto Currency Trading is as simple as choosing the right coin at the right buy and sell price. But the way you make those choices involves all the analysis, intuition, and discipline as any other kind of trading. Crypto Currencies are the future and Trade Genius understands this.

Traders have seen up to 1000%+ ROI’s trading Crypto Currencies and we see this as the financial industries “best kept secret”. Our proprietary software will notify you the best times to buy and sell crypto currencies are and it has seen on average a 70% win rate.

How Does it Work?

How Do Crypto Currencies Work?

Cryptocurrency trading is the most volatile and profitable strategy in 2020.

First, we recommend you study the basics of crypto currency using our certified Cryptocurrency online video course available here. Once you are finished with the course, you than will be ready to buy and sell Cryptocurrencies!

To get started trading, you will need to purchase our monthly or annual binary optioins/crypto currency subscription above.

You will also need to register an account at https://www.coinbase.com for purchasing and https://www.kracken.com for trading. 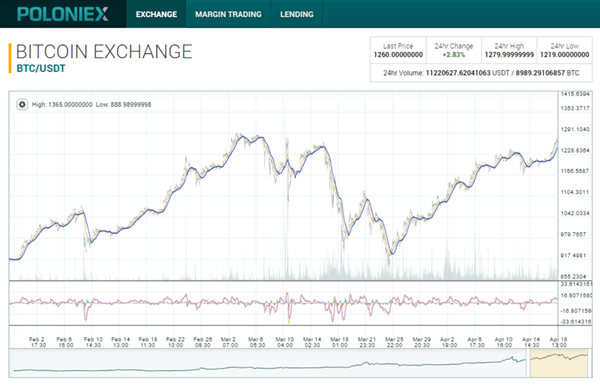 What is a Crypto Currency?

What is Crypto Currency?

What’s a cryptocurrency? Wikipedia’s definition is “a medium of exchange using cryptography to secure the transactions and to control the creation of new units.” Cryptocurrencies exist only in the digital realm; there are no physical coins or paper notes.

Cryptocurrencies have no intrinsic value. They share this characteristic with fiat currencies issued by governments/central banks:

“Fiat money is currency that a government has declared to be legal tender, but is not backed by a physical commodity. The value of fiat money is derived from the relationship between supply and demand rather than the value of the material that the money is made of. Historically, most currencies were based on physical commodities such as gold or silver, but fiat money is based solely on faith. Fiat is the Latin word for “it shall be.” (Source)

Though major central banks own gold, the currency they issue is not “backed by gold,” i.e. it cannot be converted into gold upon demand.

The value of fiat currency is a function of supply and demand. There are many sources of demand for currency: governments demand taxes be paid in their fiat currency, for example, and this creates demand for the currency.

There is however only two sources of supply: the central banks of nation-states (or regional unions like the Eurozone) and private banks in fractional reserve money systems that enable banks to create new money via issuing new loans.

In a fractional reserve banking system, if a bank has $10 in cash deposits (i.e. in reserve), it can issue a new loan of $100. This loan is new money that was created out of thin air. When the loan is paid in full, this new money disappears from the system.

When central banks or states issue new currency in excess of what the economy is actually producing, the supply overwhelms demand and the currency’s value (i.e. purchasing power) falls accordingly. Venezuela offers a present-day example: the official exchange rate of the Venezuelan bolivar is 10 to the U.S. dollar (USD), but the “street”/black market value is closer to 1,000 to 1 USD. (My correspondents in Venezuela report that it is illegal to post the black-market exchange rate on a website.)

Governments typically restrict alternative currencies to protect their monopoly on money issuance: residents must use the government-sanctified currency or face prosecution and prison.

The U.S. government has declared bitcoin is a commodity (i.e. property) rather than a currency. Other nations have banned bitcoin (presumably out of recognition that it is an alternative currency outside their control.)

Why does bitcoin have any value at all? There are two basic reasons: 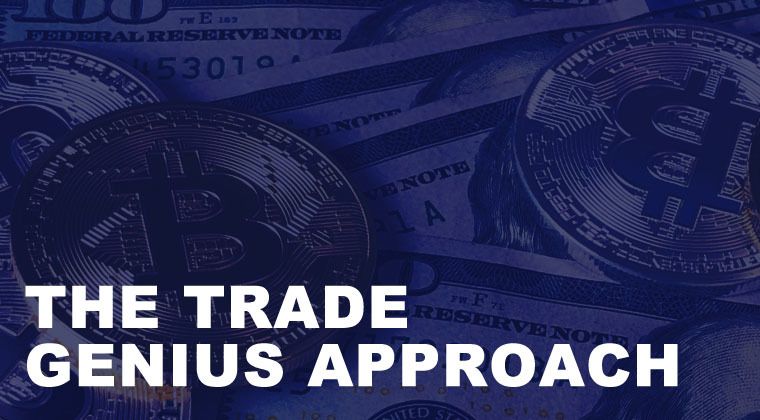 Have you gotten into crypto, but not sure about a long term plan?  This introduces the Trade Genius approach to building a crypto portfolio with Bitcoin and Altcoins using our growth strategies. In this section you will learn the foundation for building a long term crypto portfolio regardless of market conditions and changes in technology. 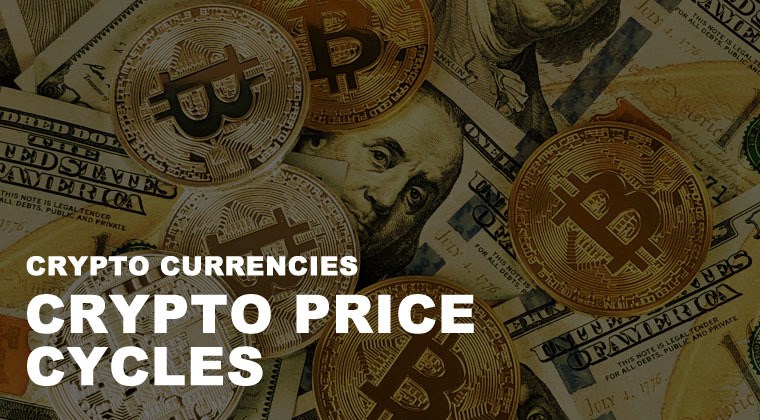 In this section you will learn about Bitcoin price cycles.  Most view bitcoin price action as too volatile, but this lesson will help you understand these extreme moves in price.  This will help you with timing cycle tops and bottoms to maximize your investment returns when implementing our growth strategies.  Chart templates will be provided so you can follow along with the markets in real time. 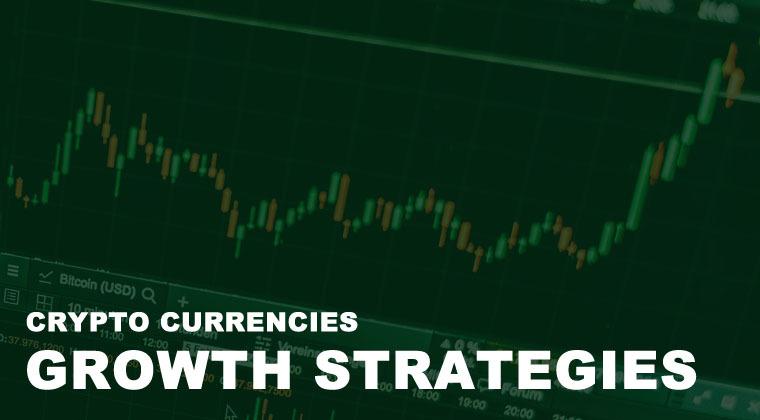 In this lesson you will learn the actual techniques to swing trade thru the crypto cycles.   A complete step by step breakdown of different trading strategies depending on where we are in the crypto cycle. Chart templates are provided so you can take charge of your crypto portfolio. 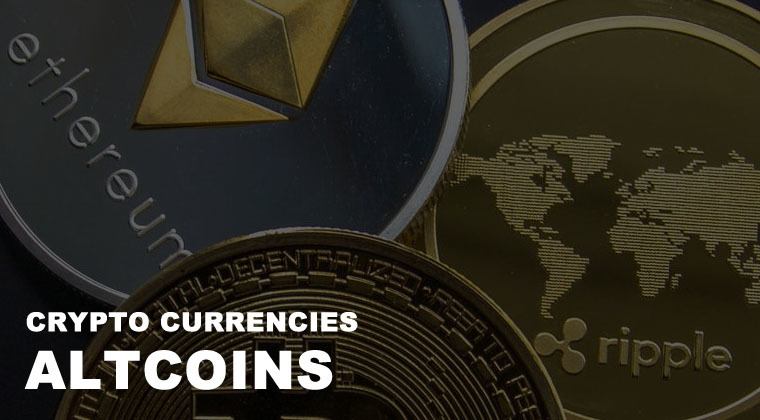 In this lesson you will learn the role of Altcoins in building a long term crypto portfolio.  You will get an understanding of the altcoin cycles and when best to be in and out of altcoins to help further boost your long term portfolio performance.

Thanks to Trade Genius, I was able to take a $15,000 initial investment and turn it into a $100,000+ crypto portfolio in a matter of months!  I would highly encourage to anyone that wants to grow your crypto holdings quickly and responsibly, just follow Philip's professional expertise with his trade recommendations and entries!